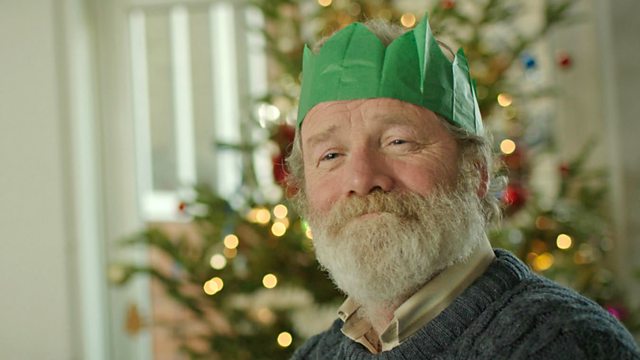 John Wilson talks to Peter Mullan, who plays a homeless man on a journey in the film Hector, written and directed by Jake Gavin.

Suzy Klein and Kate Mossman choose their favourite classical and pop records of the year.

Hector is in cinemas from Friday 11 December, certificate 15.

Series 2 of Transparent is available on Amazon Prime from Friday 11 December.