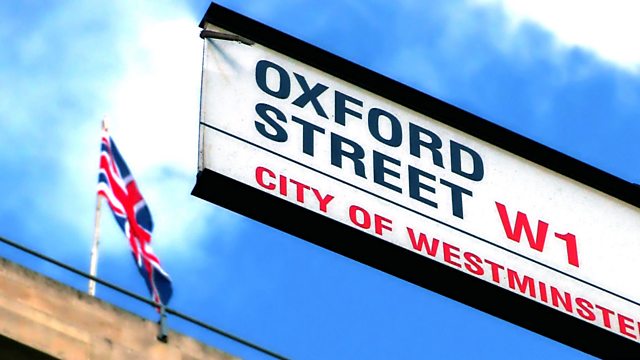 Observational documentary series. Squatters have taken over a building in protest at an Oxford Street development, and a passenger is taken ill at the underground station.

Squatters have taken over a building in protest at an Oxford Street development. The developers want them gone, but the squatters are determined not to go quietly.

Celebrity chef Michel Roux Jr is in Debenhams for a live cookery demonstration - but there is a problem with the oven.

There is a passenger taken ill at the UK's busiest underground station.

And a local gallery is bringing in a work of art too big to get through the door. Time for plan B - close the street and bring in a crane.