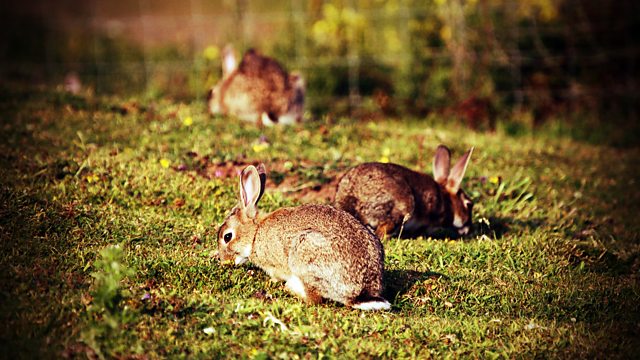 By Sarah Wooley. How the writing of the music for the film Watership Down allows one woman to live the life she had always wanted.

In 1977 the bestselling children's novel Watership Down was made into an animated film. Malcolm Williamson, Master of the Queens music, had been hired as the film's composer. But all was not well. Williamson, a notoriously difficult and complicated man, was under extreme pressure; it was the Queens jubilee year and he was over commissioned. When the film's conductor, Marcus Dods, arrived looking for the film's score he found to his horror that all that existed were two small sketches of music which amounted to no more than seven minutes of screen time. With an expensive orchestra and recording studio booked for the following week, the film's future looked to be in jeopardy. In desperation he turned to the one person he knew could help; composer and arranger Angela Morley. But she, for her own reasons, was going to need some persuading...