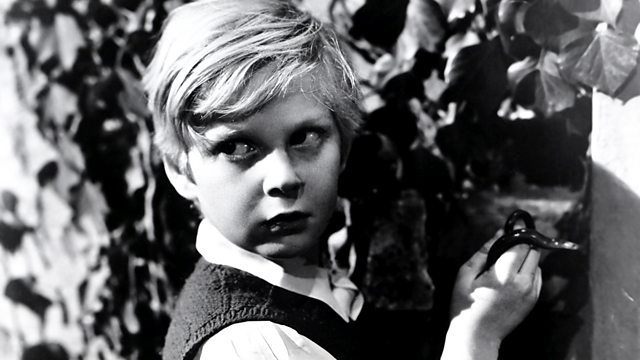 The Lost Star of The Fallen Idol, Andy Serkis on his film studio

Francine Stock talks to Bobby Henrey, the child star of one of the masterpieces of British cinema, Carol Reed's Fallen Idol.

Andy Serkis, best known as Gollum in The Lord Of The Rings, and producer Jonathan Cavendish, discuss their new version of The Jungle Book which was made at The Imaginarium Studios, the centre they set up for performance capture technology.

Bobby Henrey reveals what it's like to be a child star at the age of nine, why he quit the business at ten, and why he didn't tell anyone about his brief encounter with fame until several decades later.

Sir Christopher Frayling uncovers the work of designer Harry Lange, responsible for the futuristic look of 2001: A Space Odyssey, who drew upon his experience at NASA to create the film's spaceships that are still cutting-edge technology.

Star Wars - do you remember the first time?

Actor/producer Andy Serkis (left) and producer Jonathan Cavendish (right) came to the BBC to talk about performance capture and their film studio, The Imaginarium