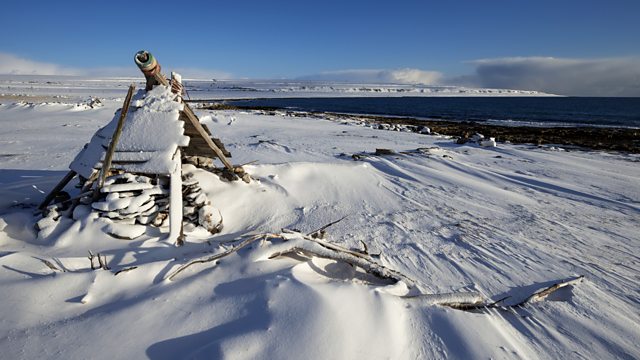 The Essay Cornerstones
Episode 4 of 5

Daniel Kalder conjures the vast landscapes east of the Urals, where taiga becomes tundra. He describes how Siberia's endless forests give way to ceaseless realms of permafrost.

Daniel Kalder conjures up the vast landscapes east of the Urals, where taiga becomes tundra. Siberia is more a state of mind than a place, given how the term encompasses not only the endless forests of the taiga but also that which lies beyond them, where the trees dwindle, diminish and finally give way to the tundra's ceaseless realms of permafrost. As part of Radio 3's Northern Lights season Kalder, a travel writer who's lived in and travelled around Russia, reflects on how ice and wind vies with geology to shape these memorable tracts. And in that land of ice, not just the cryogenically preserved woolly mammoths, but is it true that former Soviet apparatchiks are buried with their medals, in full state regalia?