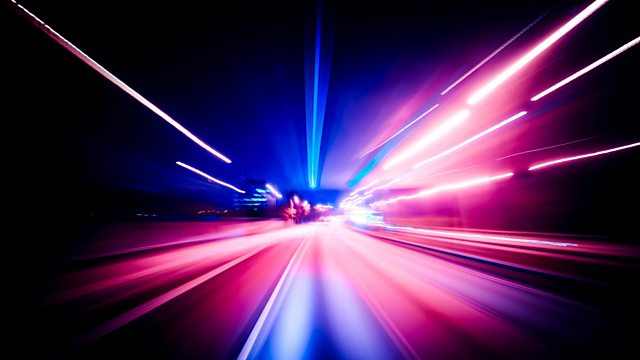 With Robert Worby and Sara Mohr-Pietch. With George Lewis's opera Afterword, plus works by Jurg Frey, Jonty Harrison and Karen Rehnqvist and a performance by Klangforum Wien.

Robert Worby and Sara Mohr-Pietsch continue coverage of this year's Huddersfield Contemporary Music Festival with a broadcast of American composer and improviser George Lewis's opera Afterword, which celebrates the work of the Association for the Advancement of Creative Musicians (AACM), a pioneering collective of musicians that took root in Chicago in 1965.

And as part of Radio 3's Northern Lights season, a recording of Karen Rehnqvisst's Arktis Arktis!, the Swedish composer's orchestral ode to the Arctic inspired by a polar expedition in 1999.

When Stockhausen Came to Huddersfield 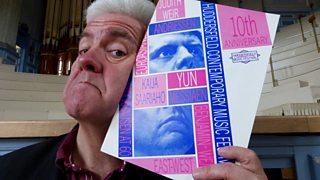