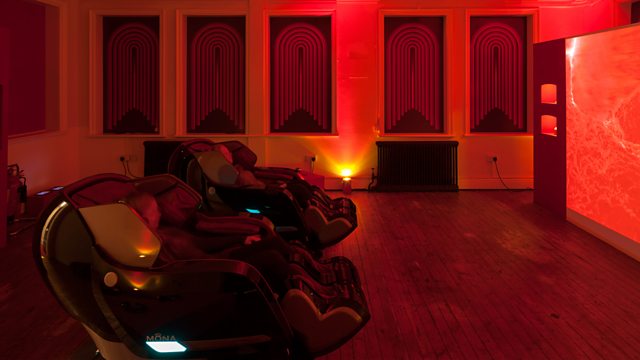 How do you display the story of food? Sheila Dillon explores the two new food museums in London and New York and looks at the smaller quirky tributes to dishes attracting tourists.

If you were to create a museum telling the story of food and drink what would you say or put on display? What about interactivity - tastes and smells? Is it about flavour and experience or the process of creating the ingredients from the farmers to gastronomes?

Sheila Dillon steps inside London's new British Museum of Food (BMoF) created by 'jellymongers' Bompas and Parr to see what their creative minds had in store. Meanwhile in New York, the Museum of Food and Drink (MoFAD) also aims to attract tourists and food enthusiasts...but how will they tell their story?

Celebrating food and making an exhibition of it is not new. Many smaller venues aim to show off the delights of dishes - from the kimchi museum in Korea to those celebrating Spam, potatoes, nougat or butter. How keen or obsessed would you need to be to visit? Sheila invtes you to take a tour and see if they whet your appetite for more rather than leave you fed-up.

Juliet Harbutt: A Life Through Food

British Museum of Food in London

Museum of Food and Drink in New York