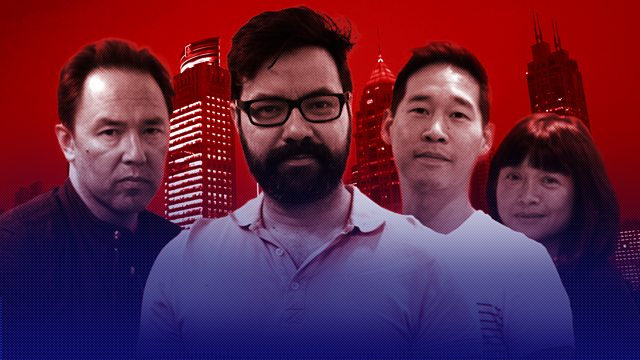 Death of a Red Heroine

The murder of a model worker in Shanghai gives Inspector Chen his first challenge with the Special Case Squad. Award-winning crime drama by Qiu Xiaolong.

Shanghai, May 1990. The body of a national model worker is found in Baili Canal. So begins the first of Qiu Xiaolong's Inspector Chen novels. Poet and translator turned detective Chen Cao now heads the Special Case Squad, an assignment that brings political scrutiny with every move. Dramatised by Joy Wilkinson.

Dramatisations of the second and third books in the Inspector Chen series, A Loyal Character Dance and When Red is Black, will follow.

"Death Of A Red Heroine grabbed my imagination, took me on a slowly, intricately built journey that nevertheless felt sexy and slick, and kept me turning the pages deep into the night . . . A refreshingly brave exploration into political China, woven around a tense thriller..."
Huffington Post.