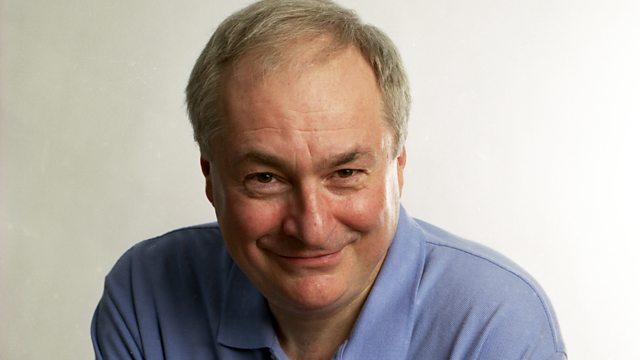 Paul Gambaccini reveals how the American record industry, songwriters and record buyers responded to the assassination of President Kennedy in 1963.

Paul Gambaccini reveals how the American record industry, songwriters and record buyers responded to the assassination of President Kennedy in 1963.

John F Kennedy's assassination was the first occasion when the death of a famous person had a direct effect on record sales. The sudden death of a pop star has often been followed by a flood of their recordings in the charts - Elvis Presley, John Lennon and Michael Jackson, for example.

The assassination of JFK was the first time the public sought solace in this way, but with spoken word rather than musical recordings.

Within weeks of the event, the US chart included three albums featuring Kennedy's major speeches. Another LP contained the audio from BBC TV's next-day tribute on That Was The Week That Was.

In JFK: The Vinyl Reaction, Joel Whitburn, the pioneer in American chart books, recalls the phenomenon.

Within hours of the news, Roger McGuinn of The Byrds adapted the traditional song He Was A Friend Of Mine as a tribute. He talks about writing it and performs a version specially for this programme. Lyricist Herbert Kretzmer was commissioned to write the words of a song that would be sung live on TV the following night. He recalls how he wrote In The Summer Of His Years, which was sung by Millicent Martin in That Was The Week That Was.

Within a matter of weeks, over fifty songs emerged from the African-American genres of blues and gospel. The Day The World Stood Still by The Sensational Six of Alabama and Assassination by The Dixie Nightingales tell the story of the fateful day. Historian Guido Van Rijn talks about his study of such topical songs.