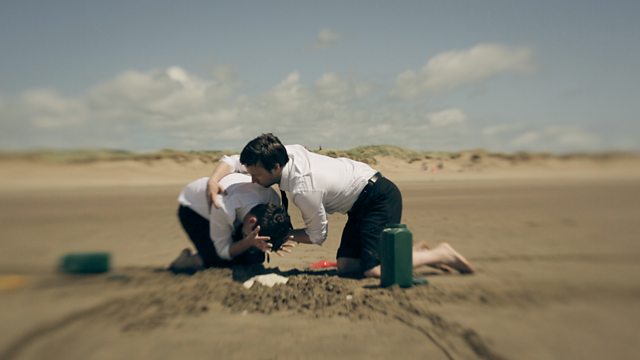 Short films made by unknown Welsh film-makers and actors. Two brothers say goodbye to their parents for the last time. Followed by a look at the making of the film.

Having left Wales to find their own way in the world, two brothers return home to a small Welsh town to face the cruel reality of having to say goodbye to their parents for the very last time. Ed and Nye deal with their loss in very different ways, but one thing they share is a strong sense of hiraeth for Wales, their family and their past.

Followed by a behind-the-scenes look at the making of the film which is part of the It's My Shout production training scheme.

Behind the Scenes: Stone Soup—2015

Behind the Scenes: Hiraeth—2015

See all episodes from It's My Shout: Short Films from Wales