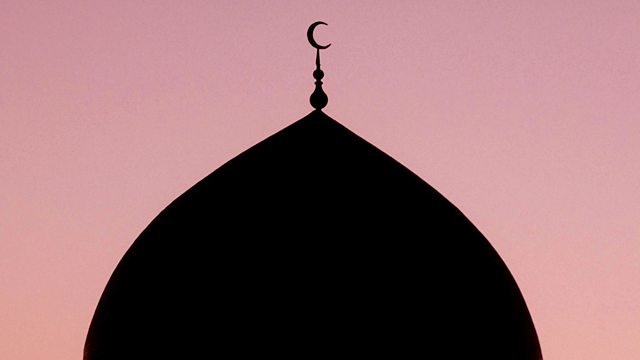 Suspected extremists, even children, are now routinely referred to a secretive state programme called Channel. Journalist John Ware meets some of those who have been involved.

How do you go about trying to change a person's fundamental beliefs? And how do you decide who is in need of state intervention to do so?

Public sector workers now have a legal obligation to refer suspected Islamist and far right extremists to a local body known as a Channel panel. Referees deemed to hold extremist views are offered ideological mentoring, usually on a voluntary basis.

The government says its Channel deradicalisation programme is a success, helping prevent vulnerable people from being drawn into terrorism. But some British Muslims see it as a Big Brotherish state spying operation, wreathed in secrecy and suspicion. John Ware enters the "pre-criminal space" to find out - from the inside - how Channel works.