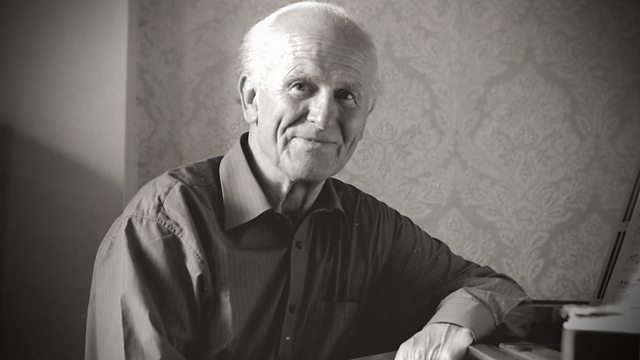 Britten: A Hymn to the Virgin

The Choir of King's College pays tribute to one of its great choral directors, Sir David Willcocks, who died in September this year at the age of 95.