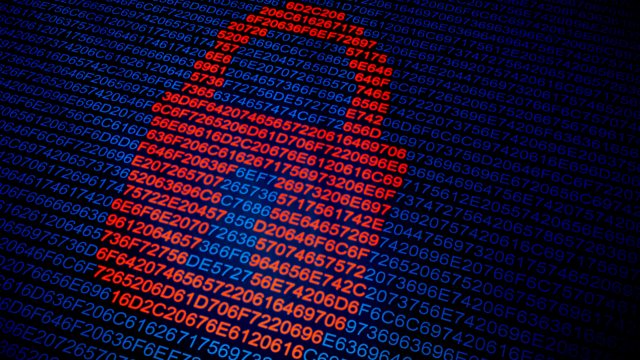 The Nervous Breakdown of the Internet

Modern life relies on internet security. But cybercriminals have rocked confidence and revealed shocking complacency. Edward Lucas explores how trust can be restored.

Modern life relies on internet security. But cyber-criminals have rocked confidence and revealed shocking complacency. Edward Lucas explores how trust can be restored.

Breaches of computer networks at TalkTalk and Ashley Madison have highlighted the dangers we face on the internet. Cyber-crime will cost the global economy an annual $500bn. And our plight is set to worsen. The internet was never designed to be the central nervous system of modern life. Nobody foresaw its role in the media, e-commerce, e-banking, infrastructure, and entertainment.

The prize for attackers is data - they can steal, degrade or destroy, in order to blackmail, impersonate or bankrupt us.

At every stage of the internet's development, cost and convenience trumped security. Now we have to deal with a legacy of out-of-date systems and ingrained complacency, at a time when our dependence is growing. Our attackers have the advantage - they feed on a huge and lucrative criminal economy, they buy the weapons they need in sophisticated markets and launder their proceeds with anonymous electronic money.

Edward Lucas considers the problem with security experts and shows the shocking ease with which hackers can steal data. He examines where responsibility lies - with the government, companies and individuals - and discusses potential solutions - from Estonian-style biometric identity cards to "bug bounties" for those who find errors in hardware and software.

Legislation, commercial pressure, education and changing social norms can all help secure the internet and, with it, our modern way of life.