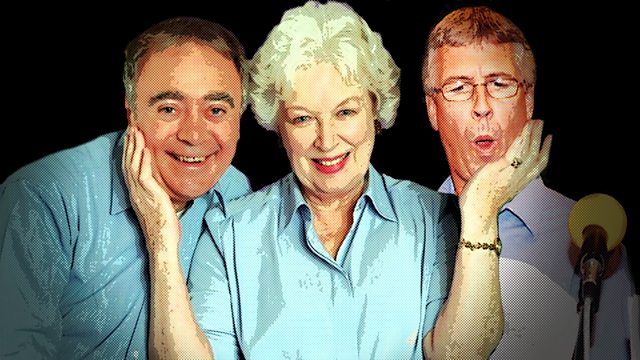 The Pasadenas' Almanac: The Mysterious Affair at Harrogate

The queen of the whodunit, Agatha Christie is missing.

Another musical excursion for the Pasadena Roof Orchestra through great moments in 20th Century history. With vocalist Duncan Galloway.

A light-hearted take on the massive 1926 trawl for the missing author, involving 1000 police constables, civilians - and for the first time aeroplanes. Agatha was eventually found mysteriously in Harrogate, so what really happened...?