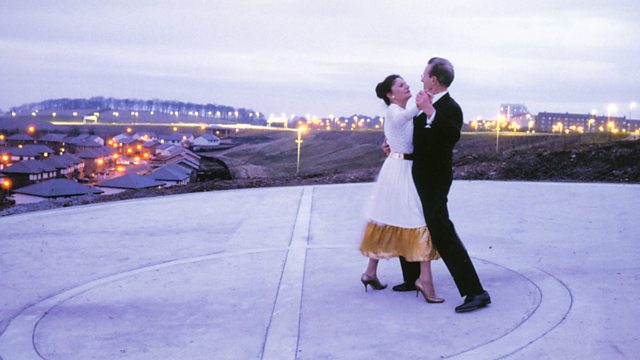 Writer Louise Welsh explores how Glaswegian artists have re-imagined their city. She examines myths and miracles, taking to the streets and meeting artists along in the way.

"Glasgow is a magnificent city. Why do we hardly ever notice that?" asks a character in Alasdair Gray's Lanark. "Because nobody imagines living there," replies another. "Think of Florence, Paris, London, New York. Nobody visiting them for the first time is a stranger because he's already visited them in paintings, novels, history books and films, but if a city hasn't been used by an artist, not even the inhabitants live there imaginatively."

When writer Louise Welsh arrived in Glasgow in 1985 the former work horse of the Empire seemed to have turned its back on the River Clyde. Prospects were bleak, but there was a buzz of creativity in the city.

Since 1996 - the year Douglas Gordon collected the Turner Prize- seventeen artists from Glasgow have been nominated for the award. Ever since Glasgow has been heralded as a creative anomaly: how could a working class industrial city, with little in the way of arts infrastructure, produce such interesting conceptual artists? Or so the thinking went.

"There are the myths and there's what actually happened," says Francis McKee, director of the Centre for Contemporary Arts.

Louise Welsh explores myths and miracles, taking to the streets and meeting artists along in the way, including the eventual winners of the 2015 Turner Prize, Assemble.

Above Sixty, Below Zero