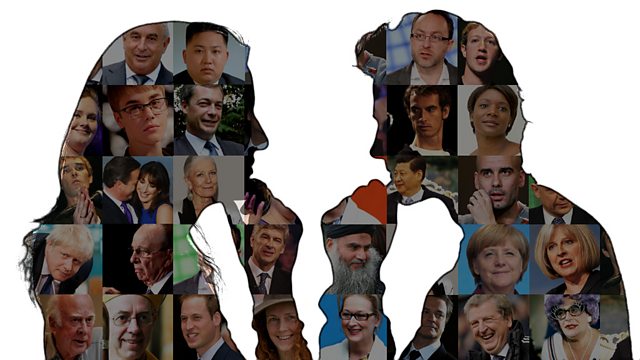 Mark Clarke was a rising star in the Conservative Party. But he was recently expelled following lurid allegations. Mark Coles profiles the so-called 'Tatler Tory'.

Mark Clarke was once a rising star in the Conservative Party. He was a prominent figure who started and led 'RoadTrip2015', a project to bus young Conservatives into marginal seats to campaign door-to-door. Clarke was dubbed the 'Tatler Tory' after the magazine tipped him as a future minister. But he was recently expelled from the party following lurid allegations of blackmail and bullying, and the tragic suicide of one fellow activist.