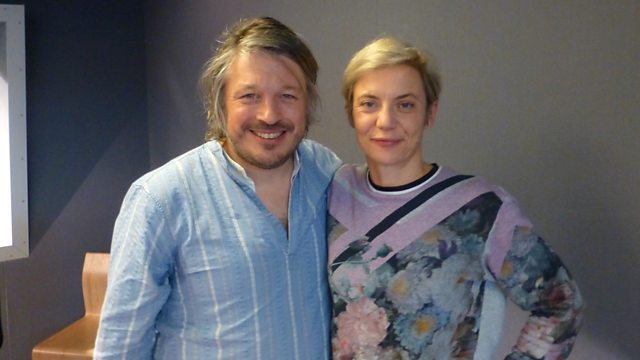 In Pod We Trust

Miranda Sawyer explores the world of podcasting, rounding up some of the best spoken word audio from around the world. This week: The comedy episode.

Richard Herring discusses the freedom the medium allows comedians and ponders its impact on mainstream media. Adam Buxton reflects on his new podcast and dreams of interviewing David Bowie for it. Also featured are New Zealand comedians Tim Batt and Guy Montgomery, whose podcast The Worst Idea of All Time is about their experience of watching the same tedious film every week for a year. The podcast's reached cult status - but how have they managed to get through it?

See all episodes from In Pod We Trust

See all clips from The Comedy Episode (2)

The Comedian's Comedian is a podcast about the intricacies of comedy. Stuart Goldsmith interviews different comedians about writing, making and performing comedy. This week's episode includes extracts from the episode with Tim Key.

The Worst Idea Of All Time

In The Worst Idea Of All Time, comedians Guy Montgomery and Tim Batt watch the same film every week for a year. The first season was about Grown Ups 2 - with the second season featuring Sex and The City 2. 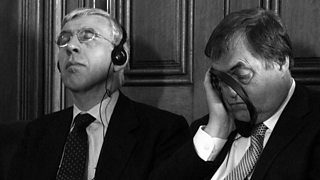 Don't miss an episode and subscribe to the free podcast