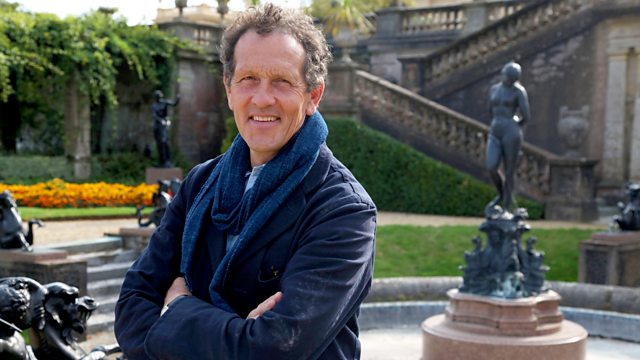 The Secret History of the British Garden
Episode 1 of 4

Monty Don explores the evolution of the British garden. Monty uncovers the stories behind Britain's 17th-century gardens, starting at Levens Hall in Cumbria.

Monty Don uncovers the extraordinary stories behind Britain's 17th-century gardens. Starting his journey at the sole surviving garden of the 1600s - Levens Hall in Cumbria - Monty sets out to investigate what the gardens of this age would have looked like and what influenced and inspired their creation.

Along the way, he sees a long-lost garden that - through archaeology and a German Luftwaffe photograph taken in the 1940s - reveals the hidden messages and religious beliefs of our 17th-century forebears. And Monty heads to Hampton Court, where politics, civil war and religious conflict played a key role in the evolving designs and fashions, including tastes in food, of the nation's finest gardens.

See all episodes from The Secret History of the British Garden 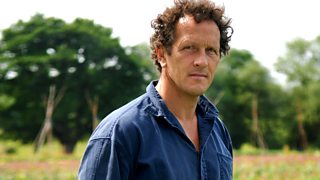 From 2006: Monty is a castaway on Radio 4's flagship show talking to Sue Lawley.