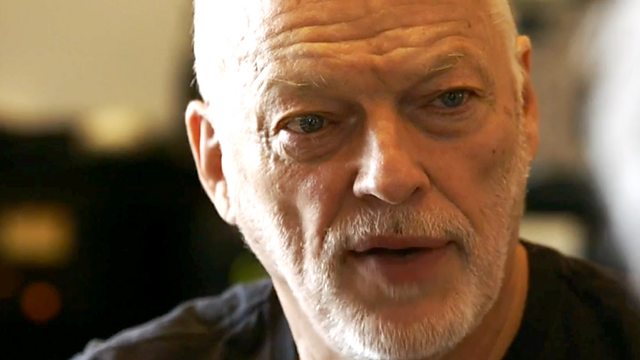 An intimate portrait of David Gilmour. With unprecedented access, this film captures the key moments in his life that have shaped him both as a person and musician.

After a break of nine years, David Gilmour steps back into the spotlight with a number one album and world tour. This film is an intimate portrait of one of the greatest guitarists and singers of all time, exploring his past and present.

With unprecedented access, the film crew have captured and detailed key moments in David Gilmour's personal and professional life that have shaped him both as a person and a musician.