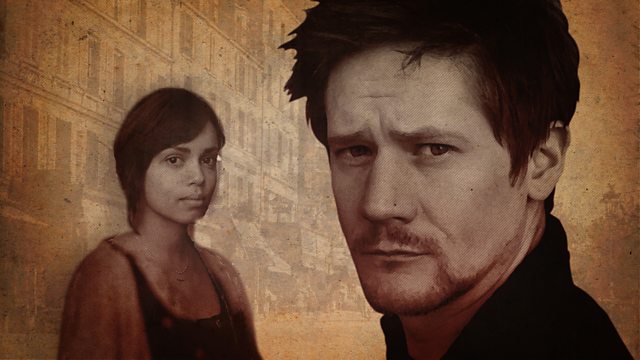 Blood, Sex and Money by Emile Zola Blood
Episode 7 of 9

Glenda Jackson stars as Dide, 104 years old, the matriarch to a family of wolves. Only she had high hopes for Claude. Dide has invested her last bit of money in her great-grandson, hopeful that his talent as an artist will pull him out of the dregs of 'bad blood' that have cursed the family. Claude suffered a terrible humilation when his painting was exhibited in the National Salon gallery. He and Christine now have a son and he feels rejuvenated, but his obsession to create 'the' masterpiece wreaks havoc. 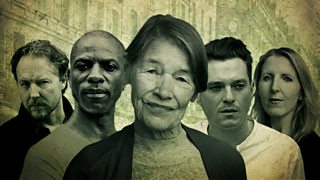 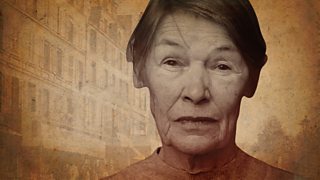 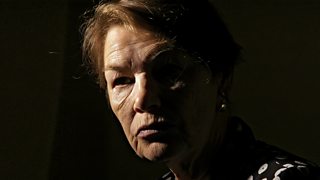 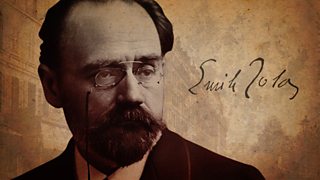