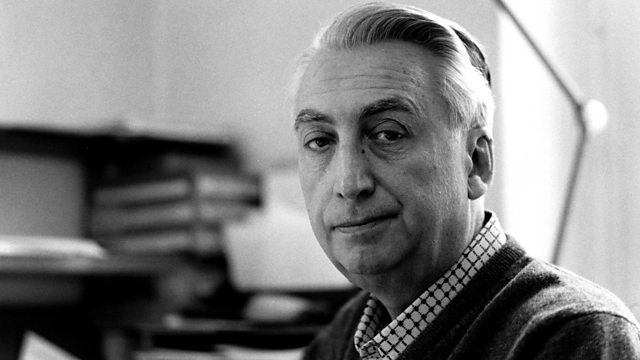 'The philosopher and critic Roland Barthes still has one of those French names which all too often can provoke anger, confusion and even fear amongst the English-speakers', suggests cultural historian and broadcaster Andrew Hussey.

Across the week five authors write about Barthes' significance to them and discuss the influence the maverick cultural philosopher has had upon their own work. Over the week they create a picture of a literary figure whose writing was fun, accessible and is still deeply influential on the way we look at the world. Barthes's literary output was not only prolific, but also eclectic. During the course of his life his thinking influenced the development of theories of structuralism, semiotics, social theory, design, anthropology and post structuralism. A powerful blast of fresh air in post war cultural thought, his carefully argued, accessible and sometimes mischievous examinations of philosophical, cultural and social ideas continue to influence contemporary writers and thinkers.

An eclectic group of essayists celebrate the range of influence his writing has had. Andrew Hussey examines Barthes' impact in Europe in the 1960s. Other essayists over the week include design historian Penny Sparke, film journalist Nick James and historian and broadcaster Michael Wood.

Nick James—Signs and Mythologies - The Significance of Roland Barthes