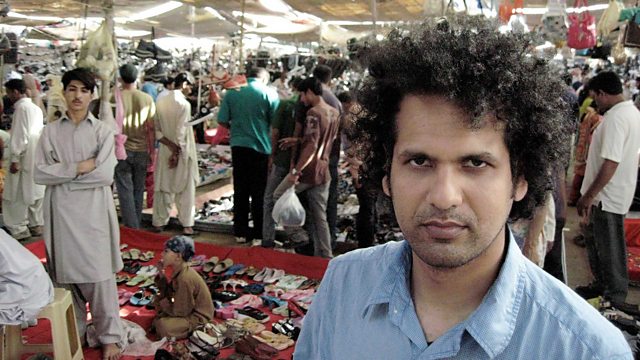 Sarfraz Manzoor charts the history of Asian theatre in Britain, from the Priestesses of Pondicherry, dancers who came from India in the 1830s, to today's actors and directors.

Sarfraz Manzoor charts the history of Asian theatre in Britain, a tale which ranges from The Bayaderes, 'Priestesses of Pondicherry' - temple dancers who came to London from India in the 1830s - through to the current generation of actors, directors and writers.
Sarfraz examines how political and social unrest in the 1970s sparked the founding of the first high-profile Asian theatre company in Britain, and looks at how the 21st century has seen an increasingly wide range of work - from controversial plays and new, sometimes radical, versions of classic texts to Bollywood-inspired musicals. With contributors including Hanif Kureishi, Tanika Gupta, Ayub Khan-Din, Gurpreet Kaur Bhatti, Jatinder Verma and Sudha Bhuchar.

This Story Shall the Good Man Teach His Son - Agincourt, England and France