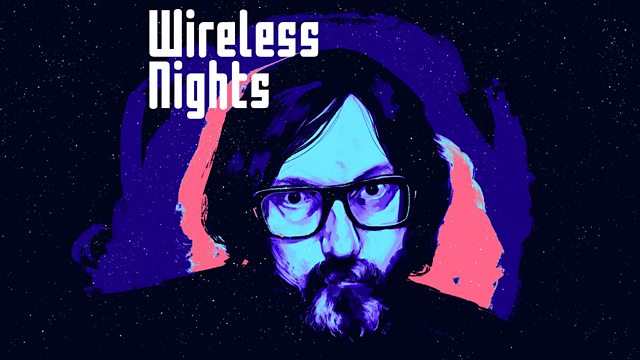 Underwater at the Proms

Jarvis Cocker and the BBC Philharmonic turn the Royal Albert Hall into a giant diving bell. On this undersea adventure we meet a free diver, a squid hunter and two men called Roger.

Jarvis Cocker's nocturnal exploration of the human condition takes him beneath the waves in this special edition of Wireless Nights.

Accompanied by the BBC Philharmonic at this year's Proms, as Jarvis drifts off to sleep he soon finds himself on an underwater voyage down to the endless night of the ocean bed. En route, he meets psychoanalyst Carl Jung, two submariners called Roger trapped in a tiny submersible and a free-diver experiencing "the rapture of the deep".

The BBC Philharmonic creates a sonic seascape as Jarvis goes deeper and deeper - but will he make it back to the surface in time to wake up? 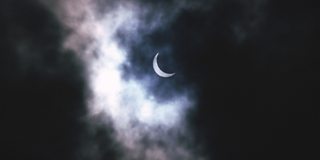