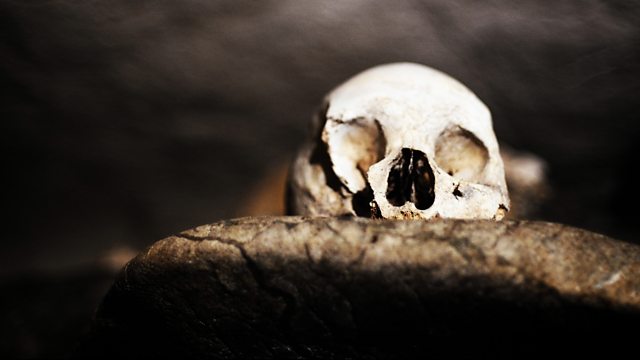 A dwarf seeks a guide to a certain cave on the Misty Isle. Bill Paterson reads Neil Gaiman's novelette about chilling revenge.

A dwarf seeks a guide to a certain cave on the Misty Isle.

Chilling revenge for a terrible crime is at the heart of Neil Gaiman's multi-award-winning novelette, inspired by a Hebridean myth and originally commissioned by the Sydney Opera House for the Graphic Festival with celebrated illustrator Eddie Campbell.

Abridged and produced by Karen Rose 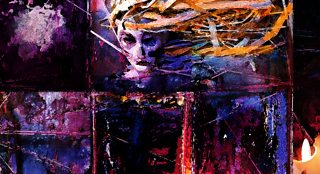 See these tip-top illustrations in our fan art gallery. 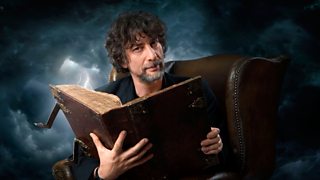