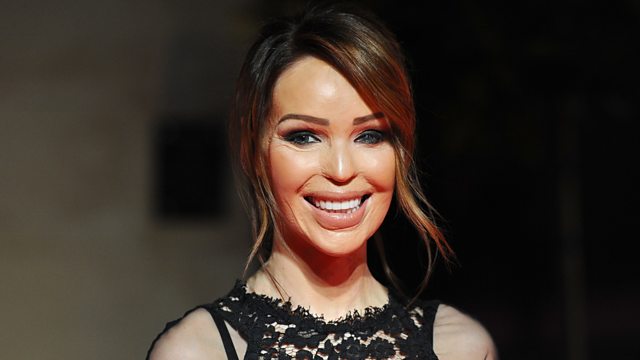 Katie Piper on the impact an acid attack had on her appearance and how people cope with being 'visibly different' whether due to birth or accident. Why some might feel invisible in mainstream culture because of age, ethnicity or disability with philosopher Mahlet Zimeta.

We speak to Helen Steel about her relationship with an undercover police officer and her reaction to an 'unreserved' apology from the Metropolitan Police Service.

Former supermodel Agyness Deyn stars in a new film 'Sunset Song', adapted from one of the great works of Scottish literature, the 1932 novel by Lewis Grassic Gibbon. She plays the young heroine Chris Guthrie, whose passion for life and education is disrupted by family responsibilities, the hardships of rural Scottish life and the impact of the First World War.

Short story writer Helen Simpson on why she's chosen to write about the positive side of the menopause and ageing.