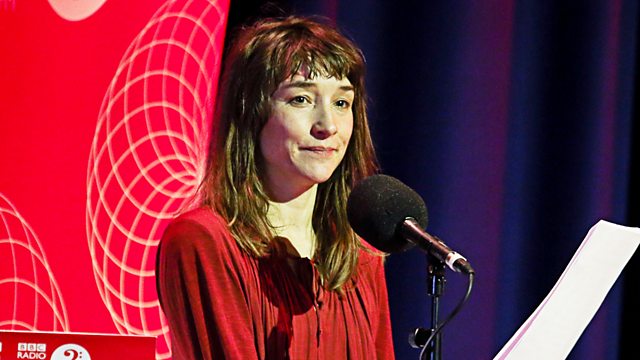 Angela Carter's work was described by Salman Rushdie as 'without equal and without rival'. The award winning author of novels including The Bloody Chamber, Wise Children and Nights at the Circus was a pioneer of English magic realism who re-imagined fairy tales and explored boundary breaking and rebelling against the confines of society. Her non fiction book The Sadeian Woman explored the ideology of pornography.

Christopher Frayling is the author of Inside the Bloody Chamber: on Angela Carter, the Gothic, and other weird tales which draws on the letters he and Carter exchanged.

Joanna Kavenna is the author of five novels including Come to the Edge. In 2013 she was included in the Granta List of 20 best young writers.

Natasha Pulley is the author of The Watchmaker of Filigree Street and a graduate of the creative writing programme at the University of East Anglia.

Susannah Clapp is the author of A Card from Angela Carter and Theatre Critic for The Observer.

Recorded in front of an audience at the Free Thinking Festival Sage Gateshead and first broadcast in November 2015.

The Family Is Dead! Long Live The Family!—2015 Festival