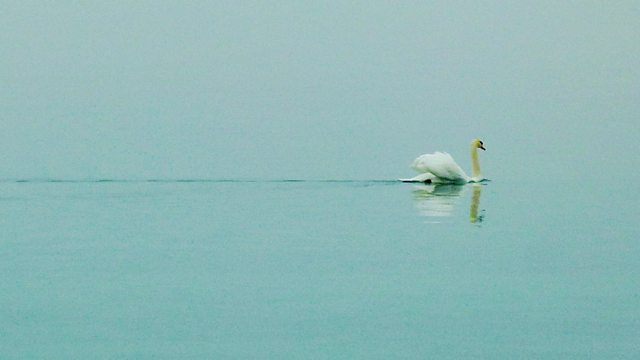 Josie Long dives into stories of wild water, from the bottom of the ocean to the surface of a river. From 2015.

From finding your way in a cold, dark sea swim to coping with the isolation at the bottom of the ocean, Josie Long hears stories of wild water.

The Swim
Produced by Jodie Taylor with Jenny Horwell