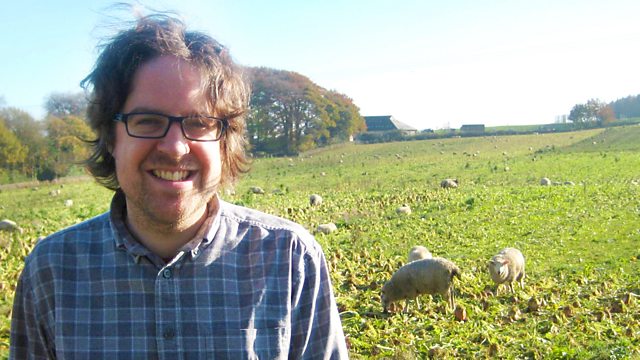 The Science of Baby Laughs

Tiffany Watt-Smith, historian of human emotions, follows the long history of scientific inquiry into the understanding of laughter in infants and what it tells us about ourselves.

Tiffany Watt-Smith, historian of human emotions, follows the long history of scientific inquiry into the understanding of laughter in infants and what it tells us about ourselves.

Babies can be a tough crowd. You blow raspberries. You pull faces. And then your hat accidentally falls off, and you get rewarded with a joyful peal of raspy chuckles. So imagine if trying to make babies laugh was your job? Meet Dr Caspar Addyman, a psychologist investigating infant laughter at Goldsmith's University. With his electric blue hair and wide grin, he's not your typical scientist. But when he takes his tiny experimental subjects (accompanied by their parents) into a dark booth and tries to make them giggle and guffaw, he is entering into a long scientific tradition seeking to uncover the secrets of that most alluring pleasure - the sound of an infant's laughter.

Why do babies laugh? What happens to their brains and bodies when they do? And what can a baby's sense of humour tell us about life in the adult world? These questions are not new. Victorian scientists, usually thought rather stern, were fascinated by laughter of all kinds. Charles Darwin and later James Sully who set up the UK's first psychological laboratory at UCL in the 1890s, believed childhood laughter held the key to the evolution of our species' emotions. Today, scientific interest in laughter is once more on the rise. Neuroscientist Sophie Scott, of UCL, argues laughter is less about finding things amusing than it is about trying to build relationships. If she's right, then our preoccupation with trying to make babies laugh may be more than a simple pleasure. It might be that we're trying to teach them - and they're trying to learn - a crucial human skill: how to join in.

The Life and Life of Richard Baxter—New Generation Thinkers