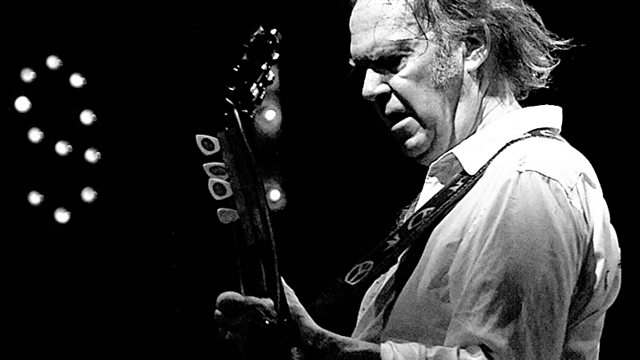 Harvey became a music journalist in 1972 and a record producer in 1979. His work has since been published in numerous music magazines and has most recently published the book "Neil Young: Heart of Gold". Harvey talks to Johnnie about Neil Young's extraordinary career as well as his own memories of the decade.

Also on the show, Johnnie digs out some of the best of the BBC archive, and another listener helps to add a classic seven-inch single into Johnnie's Jukebox.