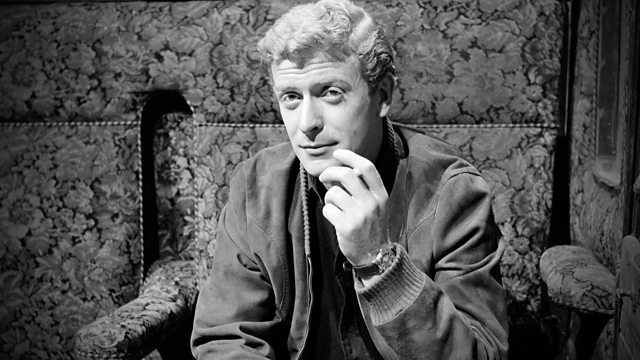 Knights of Classic Drama at the BBC

Celebrating the early on-screen appearances of some of our greatest actors, including Michael Caine, Ben Kingsley, Ian McKellen, Derek Jacobi and Michael Gambon.

In the first of a two-part series, the BBC delves into its archives to discover British acting greats as they take their first tentative steps on the road to success. Long before they were knighted for their services to drama, we see early appearances from Michael Caine in a rare Shakespearean role, Ben Kingsley, Ian McKellen, Derek Jacobi and Michael Gambon.

Featuring unique behind-the-scenes footage alongside a wealth of classic British productions like War and Peace, the Mayor of Casterbridge and the Singing Detective, it reveals many career-defining moments from the first generation of acting talent to fully embrace television drama.