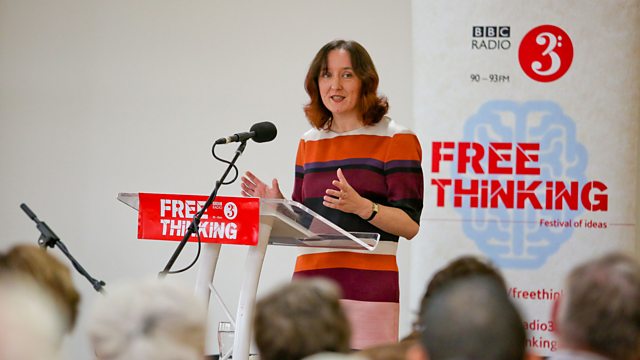 New Generation Thinkers: The Moor of Florence - A Medici Mystery

Catherine Fletcher of Swansea University considers the claims that Alessandro de Medici, the first duke of Florence, was of mixed race.

For over 400 years it's been claimed that the first Medici Duke of Florence was mixed race, his mother a slave of African descent. Catherine Fletcher of Swansea University asks if this extraordinary story about the 16th-century Italian political dynasty could be true. Or do the tales of Alessandro de' Medici tell us more about the history of racism and anti-racism than about the man himself?

The New Generation Thinkers are the winners of an annual scheme run by the BBC and the Arts and Humanities Research Council to find academics at the start of their careers who can turn their research into fascinating broadcasts.

The Essay was recorded in front of an audience at the Free Thinking Festival at Sage Gateshead. If you want to hear Catherine Fletcher discussing her research you can download the Essay and conversation as an Arts and Ideas podcast.

New Generation Thinkers: Women on Their Own - Widows in Britain, Now and Then—2015 Festival, The Free Thinking Essay