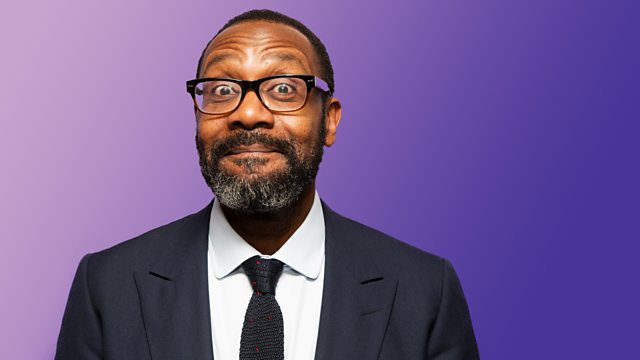 Raising the Bar: 100 Years of Black British Theatre and Screen

Lenny Henry tells the story of Caribbean migration as reflected on stage and screen, from the 1930s, through the Windrush generation, to the end of the 1960s. From November 2015.

In the fourth of ten programmes tracing a century of black British theatre and screen, Lenny Henry, himself the son of Jamaican immigrants who settled in the west Midlands, tells the story of Caribbean migration as reflected in the work of such playwrights as Errol John, and the poet Una Marson who first came to Britain from Jamaica in 1932.

With Michael Buffong, artistic director of Talawa Theatre Company, whose production of John's 1958 play, Moon on a Rainbow Shawl, at the National Theatre was an acclaimed revival.

Othello Across the Ages

See all episodes from Raising the Bar: 100 Years of Black British Theatre and Screen