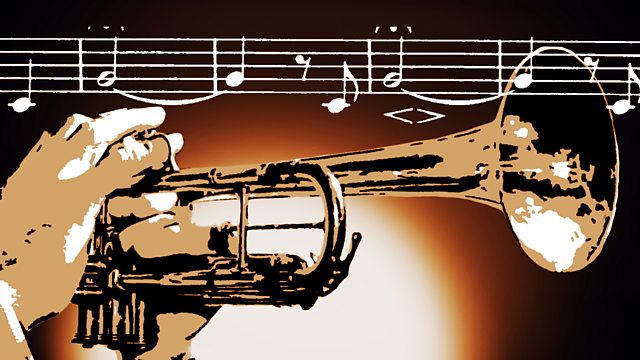 How did an 18th century British Army bugle call become a sacred anthem of death and remembrance? Alwyn Turner tells the story of one of the world's most famous pieces of music.

How did a simple British Army bugle call from the 18th century become a sacred anthem of death and remembrance? And how did it spread to the rest of the world, played at the funerals of Gandhi and Nelson Mandela?

The Last Post started as just one of a couple of dozen bugle calls played every day in a British Amy barracks. Then, in the 1850s, it found a new role, played at soldiers’ funerals and from there it was extended to be used at memorial services for those who had died in conflict.

Gradually, it moved beyond the military, played at the funerals of many who had never been in the armed forces, such as Wallace Hartley, bandmaster of the Titanic.

But it was in the midst of the First World War that The Last Post had its greatest resonance, becoming the obvious soundtrack to remembrance.

Then, as the British Empire dissolved, it was invariably The Last Post that was sounded as the Union flag was lowered for the final time in former colonies across the world.

Somewhat bizarrely, it was played to mark the passing of Gandhi and Nelson Mandela; it is still sounded on both sides of the disputed border between India and Pakistan; it was the accompaniment to funerals for both the IRA and the UDA. And it spread beyond the British Empire, to countries like Portugal and Belgium and to their former colonies.

Now, The Last Post is played in its original incarnation only at the Tower of London, where it is still sounded nightly. But in its role as the music of loss, it has become almost a sacred anthem in an increasingly secular society.

Alwyn Turner tells the untold story of one of the most famous pieces of music in the world.