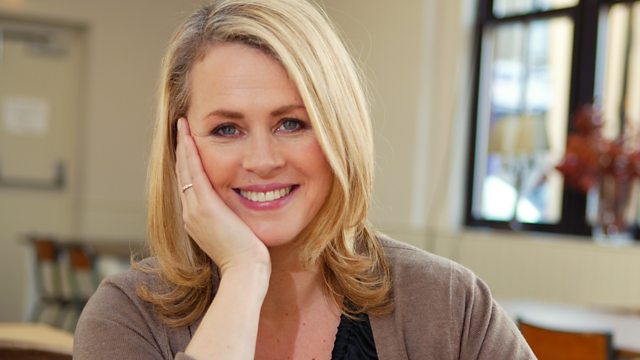 Trish Deseine's books have influenced a generation of French chefs. As her first book on Irish food is released in the UK, Trish speaks to Sheila Dillon about her career so far.

Trish Deseine may not be a household name in the UK. But in France, the home of gastronomy, her 12 cookbooks, all written in French, have sold hundreds and thousands of copies, and influenced a generation of chefs, food writers and home cooks. She has won international awards and in 2009, was named one of the 40 most influential women in France by French Vogue magazine.

But don't let a surname deceive you. Trish was born and raised in Northern Ireland, and now, after spending more than 25 years in France, she has released her first book on Irish food, and is returning there to live and work. 'Home: Recipes from Ireland' was released at the start of October and is already up for an Irish Book Award. Trish fronts a TV series on BBC Northern Ireland starting this week.

In this programme, Trish speaks to Sheila about her life and career, and the people and food that have shaped it. They meet in Paris, Trish's home for most of her time in France, and she shares the food, flavours, and fresh produce which will always remind her of the city.

Sheila asks Paris-based chef Stéphane Reynaud and the owner of the largest cookbook shop in the world, Déborah Dupont-Daguet, about the impact that Trish's writing has had in France. And asks why, after all these years, Trish is returning home to Ireland.

A Fat Lot of Good