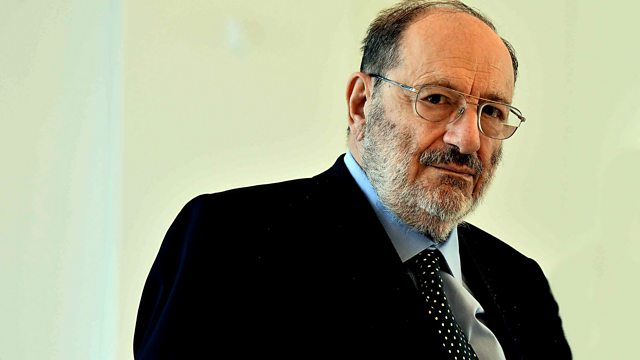 Italian writer and public intellectual Umberto Eco takes a savagely satirical look at the media in his new novel, Numero Zero. Set in 1992, the plot revolves around a dummy newspaper, destined for blackmail not publication, and a vast international conspiracy surrounding Mussolini, a body double, and his escape abroad. He reflects on growing up under Fascist rule, the search for truth in a world of accelerating technological change and the future for Italy.

On the eve of Armistice Day, former Pink Floyd front man Roger Waters reflects on the impact losing his father in the Second World War had on his life and his signature work - The Wall.

The film Tangerine is a tale of friendship and solidarity between two prostitutes on Santa Monica's Boulevard. But there is a pioneering aspect to Sean Baker's comedy, since his two protagonists are trans-sexual, and the film was shot on mobile phones. The trans-gender critic and writer Juliet Jacques reviews the film and discusses the wider issues of the portrayal of trans-gender people in contemporary culture.

On the day that the hotly-anticipated role-playing video game Fallout 4 is released, film writer Adam Smith considers the ramifications for a possible strike by video game voice-over artists who are keen for more recognition in a market that is estimated to be worth 45 billion dollars.

Tangerine is in cinemas from Friday 13 November, certificate 15.