BBC Four
Better than the Original: The Joy of the Cover Version
Main content 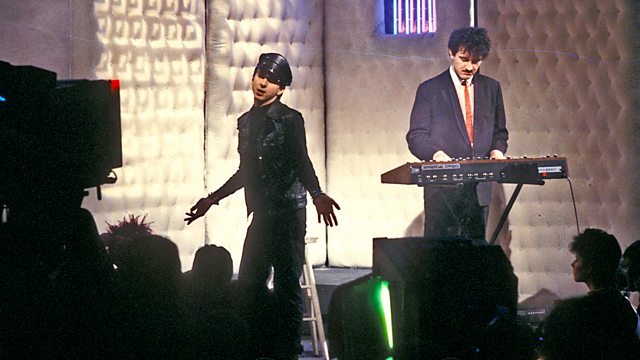 Better than the Original: The Joy of the Cover Version

Through ten carefully chosen cover versions, this film celebrates the role of the cover in the pop canon and investigates what it takes to reinvent someone else's song as a smash.

Documentary which celebrates the role of the cover version in the pop canon and investigates what it takes to reinvent someone else's song as a smash.

Through ten carefully chosen cover versions that whisk us from the British Invasion to a noughties X Factor final, this film journeys over five decades to track how artists as varied as The Moody Blues, Soft Cell, Puff Daddy and Alexandra Burke have scored number ones with their retake on someone else's song. Each of the ten classic cover versions has its own particular tale, tied not only into its musical and cultural context but also the personal testimony of the artists, producers and songwriters whose lives were changed in the process.

Narrated by Meera Syal, it explores the stories behind such iconic hits as House of the Rising Sun, Respect, Tainted Love, I'll Be Missing You and Hallelujah, with contributors including John Cale, Gloria Jones, Marc Almond, Rick Rubin, Faith Evans and British singer-songwriter Nerina Pallot.

The cover version has always been a staple of the pop charts. Yet it's often been viewed as the poor relation of writing your own songs. This film challenges and overturns that misconception by celebrating an exciting, underrated musical form that has the power to make or break an artist's career. Whether as tribute, reinterpretation or as an act of subversion, the extraordinary alchemy involved in covering a record can create a new, defining version - in some cases, even more original than the original.