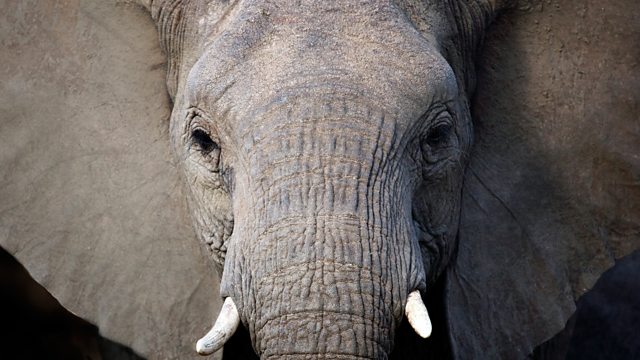 Autumn Statement stamp duty woes, increased student loan repayments, and Barclays are fined for lack of due diligence on a high-value transaction.

From April 2016 buy-to-let landlords and people buying second homes will have to pay more in stamp duty. In England and Wales they will have to pay a 3% surcharge on each stamp duty band. For an average Buy-to-Let property of £184,000, buyers will need to pay £5.5k more which is an increase of 468%. Does this dampen the allure of buy-to-let?

Barclays bank has just been fined more than £72m by the Financial Conduct Authority for failing to properly carry out anti-money laundering and financial crime checks on a major transaction dubbed by the regulators as an 'elephant deal'. Banks have substantial responsibilities in the fight against financial crime so why did Barclays apply a lower level of due diligence than its policies require for other business relationships of a lower risk profile?

Gov.UK: Help to Buy ISA: How does it work?

Moneyfacts: The Help to Buy ISA – an overview

Barclays announces settlement with the FCA

Gov.UK: Department for Business, Innovation and Skills’ settlement at the Spending Review 2015