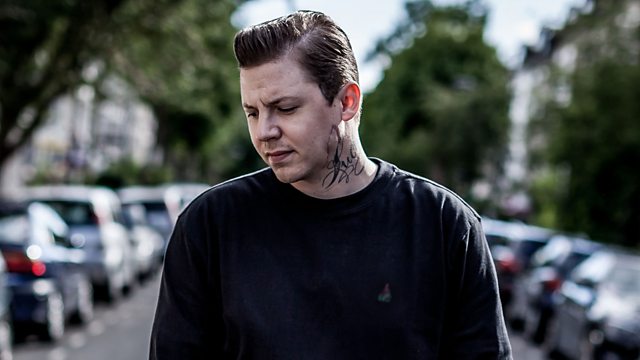 Rapper Professor Green takes a personal journey to uncover the truth behind the suicide of his father and explores why suicide is the biggest killer of men under 45 in the UK.

UK rapper Professor Green, aka Stephen Manderson, takes an intensely personal journey to uncover the truth behind the suicide of his father. His platinum hit Read All About It and songs such as Goodnight have given fans a glimpse into this tragic story, but now Stephen discovers what really happened to his dad.

Through this journey, Stephen explores the wider scourge of male suicide in the UK. By understanding the complex factors behind it, the stigma around it and some of the ways it is being tackled, Stephen highlights the urgency of addressing this most pressing of problems.

See all clips from Suicide and Me (2) 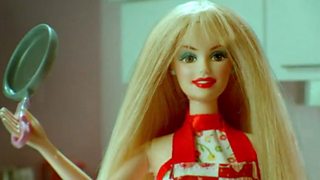 BBC Three challenges the perception of gender with a season of brand new documentaries.