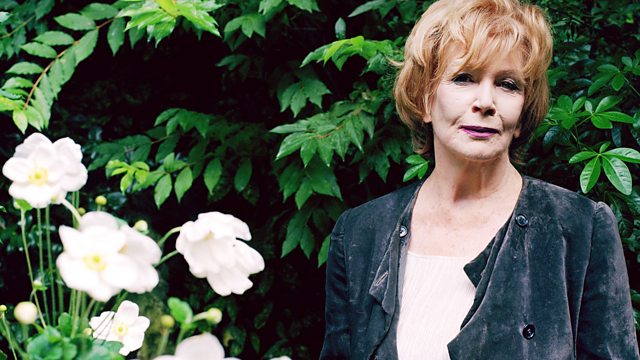 Philip Dodd is in conversation with Irish novelist Edna O'Brien. She looks back at her literary career which has encompassed short stories, a memoir, plays and poems.

Irish novelist Edna O'Brien in conversation. As she publishes her latest novel The Little Red Chairs she looks back at her literary career which has included short stories, a memoir, plays and poems. Her first novel The Country Girls was published in 1960 and it was banned by the Irish censor for its discussion of sex and social attitudes.

Her latest story The Little Red Chairs depicts a multi-cultural Ireland in which a wanted war criminal from the Balkans settles in a west coast village community.