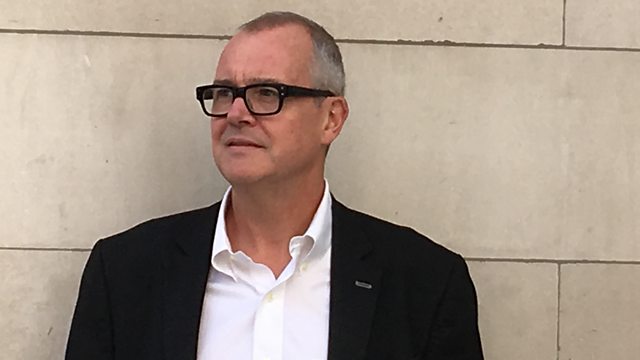 Jim Al-Khalili talks to Patrick Vallance, who heads up drug development at the pharmaceutical company Glaxo Smithkline about his life in science and industry.

Patrick Vallance is something of a rare breed: a game-keeper turned poacher; an academic who's moved over into industry. And not just any industry, but the pharmaceutical industry.

At the time, Patrick Vallance was Professor of Clinical Pharmacology and Head of the Department of Medicine at University College London. A pioneer of research into some of the body's key regulatory systems, he had also been publicly critical of BIG Pharma for "funding studies more helpful to marketing than to advancing clinical care". So what made him go over to "the other side"?

His involvement with the industry was limited until one evening in 2006 when he was asked a question over a dinner, a question that would be pivotal to his life and career.

Today, Patrick is head of research and development at GlaxoSmithKline, one of the world's largest pharmaceutical companies with annual revenues in excess of 20 billion pounds and nearly a hundred thousand employees worldwide. Whilst GSK is no stranger to scandal, since he joined, Patrick has attempted to tackle the culture of secrecy that pervades the industry. He's since reshaped the way GSK carries out its research and has been behind several radical initiatives in global healthcare, to produce a more collaborative approach to tackling major diseases like malaria.

Robert Plomin on the genetics of intelligence