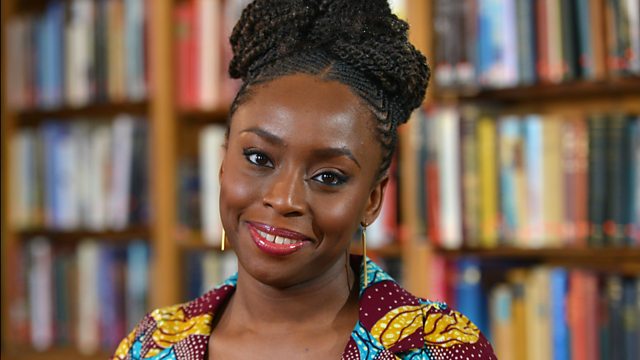 Neil Strauss is the author of international bestseller The Game (2005) which has sold 2.5 million copies to date. His new book is The Truth: An Uncomfortable Book About Relationships - an autobiographical look at his attempts to form and maintain a long-term relationship following his years in the seduction community, a second follow up to The Game.

Ruth Holdaway, Chief Exec of Women in Sport reveals the results of their annual report on the numbers of women in leading roles in this area. Emma Boggis reveals her route to CEO of the Sports and Recreation Alliance.

In the last of our interviews from the National Autistic Society's conference on puberty, relationships and sexuality, Jane speaks to Alis Rowe and Sam Ramsay from the Curly Hair Project. Alis is 26 and has Asperger's Syndrome and Sam is the mother of twin teenaged daughters, one of whom has autism.

Women and Leadership In Sports