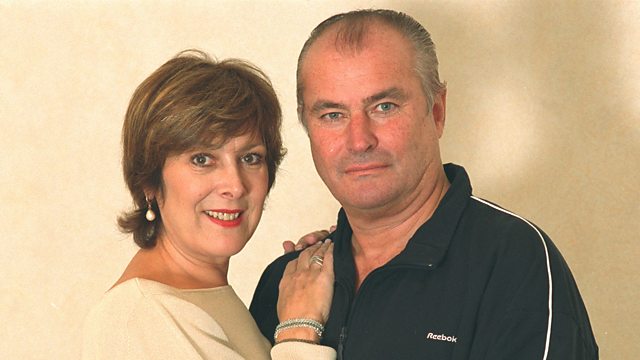 The Change Series 3
Episode 5 of 6

The family learn about Carol's condition and Dave's secret is out. Stars Lynda Bellingham and Philip Jackson From December 2004.

The family learn about Carol's condition - and Sonia finally confronts Dave about his suspicious behaviour.

Series 3 of the sitcom about a married couple's attempts to smooth over their singularly troubled midlife funk - Carol is hormonal and 15-stone George is a transvestite. Onlookers can't quite agree on the nature of their dynamic.

See all episodes from The Change