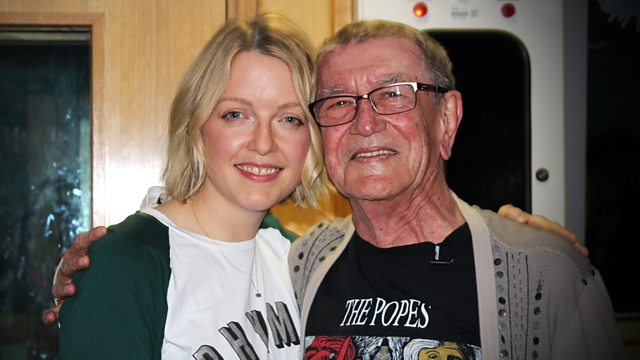 Picking the story up after Howard's release from one of America's toughest prisons, Mr Smiley sees the former smuggler retire to a quiet life with his family in the Balearic Islands of Spain - or that's how it should have gone, anyway. After Marks unwittingly finds himself in Ibiza in the mid-nineties, during ecstasy culture's peak, he might be forgiven for believing that trouble follows HIM wherever he goes, and not the other way around.

With the Desert Island Disco