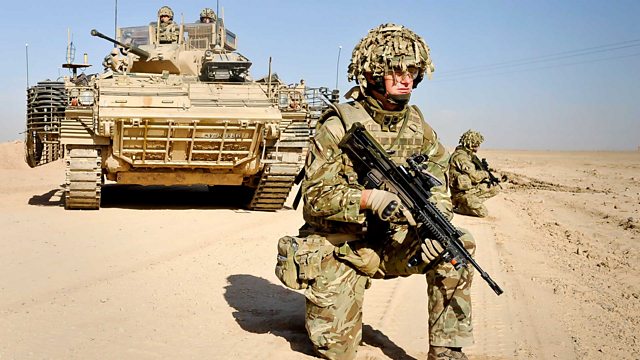 Six years after Gordon Brown commissioned Sir John Chilcot to undertake the Iraq Inquiry, we still await his report. Peter Oborne gives his verdict on the invasion of Iraq in 2003.

The inquiry into the UK's involvement in the Iraq war started 6 years ago - and there's still no sign of a report. Political columnist Peter Oborne can't understand why: "Come on Sir John! It's not that difficult. I reckon I could get something together in 3 weeks." To prove his point, Peter Oborne attempts to put together a definitive 30 minute audio report into Britain's involvement in the Iraq war... within budget and on time.

Using evidence provided to the Iraq Inquiry and that already publicly available Oborne delivers his verdict on the key questions relating to the British Government's decision to go to war with Iraq. The programme hears from those in key positions in the lead up to the conflict, including: