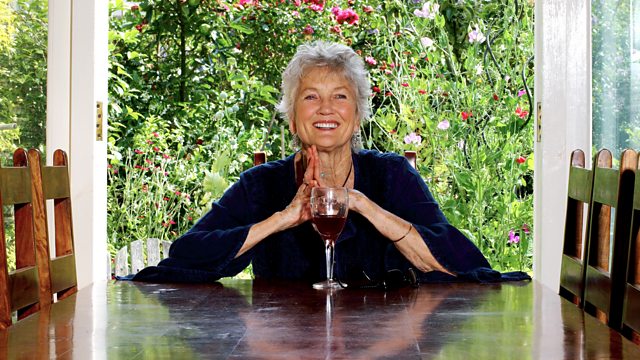 Stanley McMurtry MBE, otherwise known as MAC, has been the Daily Mail's cartoonist for the past 46 years. He started out as an animator before becoming a cartoonist, producing daily images for the Daily Sketch and latterly the Mail. Mac views his role as making "dreary news of the daily paper brighter by putting in a laugh". In all of his cartoons, except when making a political statement or when it depicts a tragedy, Mac includes a small portrait of his wife within the picture. MAC's Year 2015 - Cartoons from the Daily Mail is published by Spellbinding Media.

Milton Mermikides was diagnosed with leukaemia 11 years ago and his sister Alex became his bone marrow donor. Together they have created Bloodlines, a combination of a dance performance and a medical lecture, which conveys what happens in the body - and in the mind - of someone undergoing last-chance treatment. Bloodlines is part of the 2015 Manchester Science Festival and is at the John Thaw Theatre at the University of Manchester.

Peggy Seeger is an American folk singer who, along with her late husband Ewan MacColl, led the folk revival movement of the 1950s and '60s. She is on tour with the album Joy of Living which features new interpretations of MacColl's songs by artists including Martin Carthy, Christy Moore, Steve Earle, Eliza Carthy and Jarvis Cocker. Joy of Living - A Tribute to Ewan MacColl is on Cooking Vinyl. The Ewan MacColl Tribute Tour starts with a concert at the Liverpool Philharmonic Hall.

James Buchanan founded Amati, an auction house for string instruments. He started out as a porter at Bonhams auction house and after completing his apprenticeship worked at Christie's and Bromptons before setting up his own house in 2012. He quickly realised he had an eye for distinguishing between the real and the fake and has handled instruments worth millions of pounds from the great Italian makers Stradivari and Guarneri del Gesù. The Amati Exhibition is at the Langham Hotel, London.