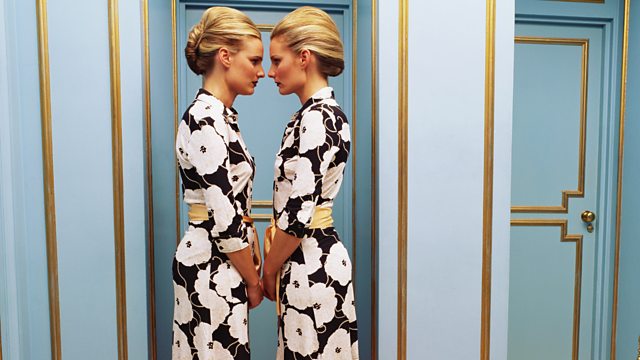 Howling like a wolf, stolen identities and poems of borrowed words. Josie Long’s stories of imitation and plagiarism. From 2015.

Howling like a wolf, stolen identities and poetry composed from borrowed words. Josie Long presents stories of imitation and plagiarism.

No More Questions
Written and produced by Ross Sutherland