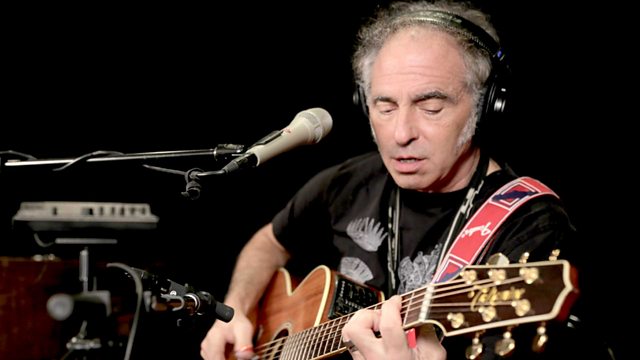 Johnnie Walker is joined in conversation by Nils Lofgren.

Nils is one of the most respected rock guitarists of his time. He fronted his own band Grin, played with Neil Young's Crazy Horse, and established a solo career during the 1970s, and more recently he's been associated with Bruce Springsteen as lead guitarist with the E Street Band. He speaks to Johnnie about his memories of the decade.

Also on the show, Johnnie digs out some of the best of the BBC archive, and another listener helps to add a classic seven-inch single into Johnnie's Jukebox.

This week he's adding "Are Friends Electric?" by Tubeway Army, released in 1979. Watch on Youtube