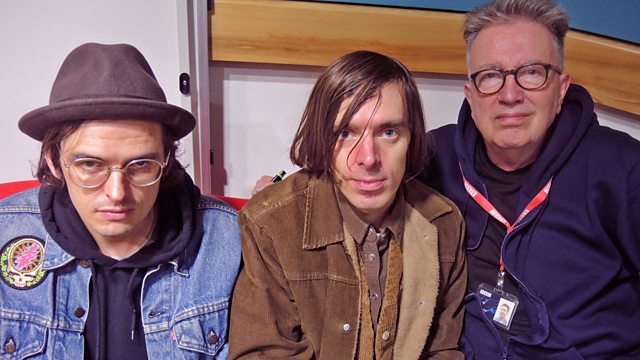 Tom chats to London based duo Ultimate Painting. The band is a collaboration between James Hoare of Veronica Falls and Jack Cooper of Mazes, which formed when the 2 bands were touring together. They released their self titled debut last October, and share the song writing such that each contributed five songs with various shades of collaboration in between.

With the Twilight Sad