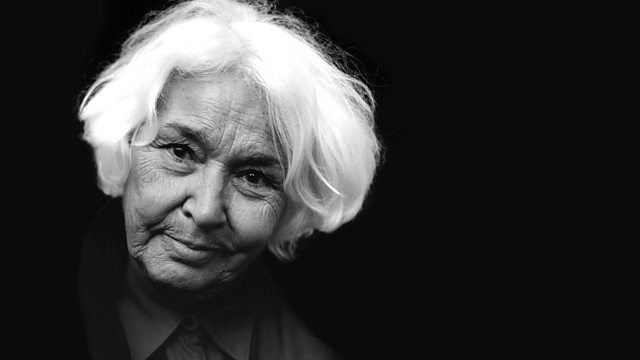 Rana Mitter presents. With Sam Goodman on the new James Bond film, Nawal El Saadawi on writing and protest, Lord Browne on business engaging with society, and IS and Arabic poetry.

The new James Bond film Spectre is reviewed by New Generation Thinker Sam Goodman. The Egyptian feminist writer Nawal El Saadawi talks to Rana Mitter about facing death threats and surviving prison - and her novels which include Memoirs of a Woman Doctor and God Dies by the Nile. Lord Browne, former CEO of BP, makes the case for business to engage with society in a discussion with Mark Littlewood from the Institute of Economic Affairs. Dr Elisabeth Kendall has been studying the way so called Islamic State use classical Arabic poetry on social media.

Elisabeth Kendall is the author of Twenty-First Century Jihad
Connect: How Companies Succeed by Engaging Radically with Society by John Browne with Robin Nuttall and Tommy Standlen, is out now.
Sam Goodman is the author of British Spy Fiction and the End of Empire
Spectre certificate 12A is out in cinemas nationwide from Monday.
Nawal El Saadawi is the author of The Hidden Face of Eve, Woman at Point Zero, The hidden face of Eve, God Dies By The Nile.

In Tune 15 October 2015: Composer Thomas Newman on writing the music for the new Bond film, Spectre