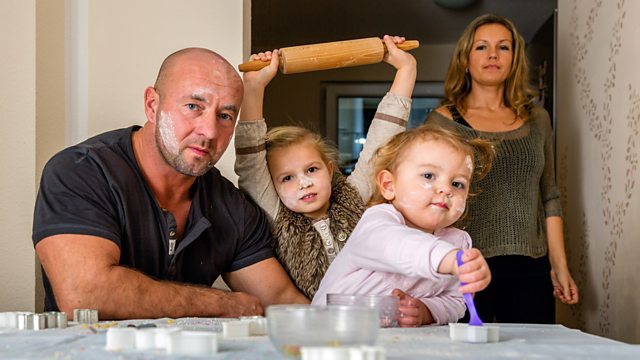 One in three mothers in working families are the main breadwinners according to a new report out today. Giselle Cory from the Institute of Public Policy Research on what's behind a ten percent rise in the figures since 1996.

On the 20th anniversary of the Women's Prize for Fiction, you can vote for your favourite read with the Best of the Best of the last ten years. Today hear Martha Kearney, chair of judges in 2006, discuss the winning novel, On Beauty, by Zadie Smith.

Stacey Dooley on the launch of BBC Three's Gender Season which looks at some of the worst places in the world to be female and investigates why the Philippines is fast becoming the world capital of the cyber-sex industry.

Six months ago, fathers became entitled to share statutory parental leave and pay during their child's first year. We hear fathers' reaction to this new opportunity and discuss its impact on employers with management consultant Mary Mercer.

Women and Homelessness, Best of the Best, Women's Equality Party, Autism and Relationships